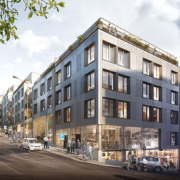 The NEUGRAF residence is being built near the busy junction at Anděl, Prague, and within the neighbourhood of the portal to the Strahov tunnel yet in a quiet area. 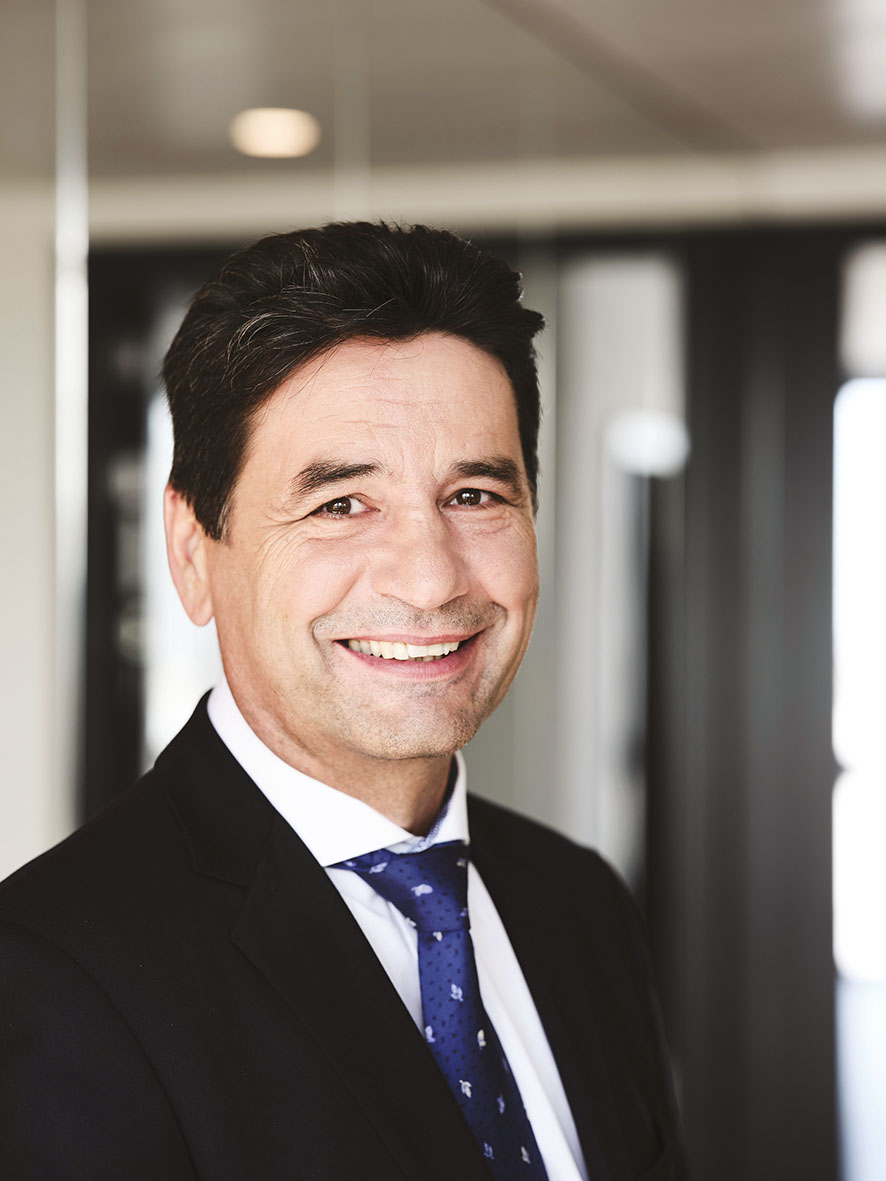 Helmut Berghöfer, a member of Board of Directors of UBM Development Czechia and Head of project department and technical implementation, introduced the residence in more detaile.

Can you introduce the NEUGRAF project? What makes it unique?

NEUGRAF is designed as a multifunctional area in an industrial style. We are trying to bestow this popular Prague district of Smíchov with new life through this development. The project is being built in a place of a former building of Václav Neubert printing works, which was built in 1902. It wasn’t used for years and was partially dilapidated. In co-operation with architects, we were inspired by the place’s history and by this graphic works legacy. The NEUGRAF residence offers a total of 177 apartments of various layouts as well as premises for retail and services in the parterre.

How did the architectural design come up? Did it emerge from a competition?

The project originally emerged in the Greek studio ISV architects & associates and was later redesigned by architects from Bogle Architects into its current shape and form. The structure is of a basic U shape, whereby it creates an independent inner yard, which provides local residents with a safe and quiet place for relaxation, isolated from the hectic life in the city. The social terrace created for relaxation on the roof originated thanks to the areas situated on top floors. It expands the ambience of the inner yard and provides the residents with splendid views of Prague centre.

This residential project is emerging in the place of the former printing works, that is in a brownfield. Did you try to retain some original features?

Unfortunately, part of the building was contaminated and its overall technical condition was that bad that it did not allow for being either retained or reconstructed. Nevertheless, we tried to retain the industrial tradition of the place and revive the industrial spirit through raw concrete, steel and glass.

How much more difficult is it to build in a brownfield, nota bene in a developed area? Did you need to adjust the original project during the preparation to its neighbourhood so that the residents from the neighbouring buildings don’t complain about noise and other negative impacts of development?

As the plot is situated in a very steep slope, the building preparation, that is the demolition of the old building, drilling out of stilted walls almost in the perimeter of all sides and decontamination of foundation pit, represented a very difficult and costly process that took us almost a year. During these complicated building measures, we at least tried to make it easier for our neighbours and built a 5-metre high anti-noise wall around the whole foundation pit.

How did you deal with the transport of material in the busy area of Smíchov?

In co-operation with relevant offices, we came up with and realized a transportation concept. We determined the maximum possible number of lorries per day in order not to overburden the volume of transportation in narrow streets, which we managed with only a few small problems.

What is the schedule for the development and when can the first owners move in?

The whole multifunctional complex will be completed all at once. The current development process corresponds with the existing schedule. If the situation does not get worse with regards to COVID-19, the final building approval should be held in the second quarter of 2021. The new owners can then move in in the autumn next year.