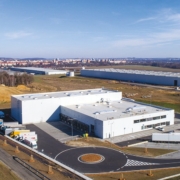 The Czech industrial real estate market is growing despite problems in the construction industry and rising inflation. Apart from the expansion of existing operations, new operations are also being built and storage and production areas are being expanded.

The mark of 10 million sq m of premises was exceeded in the first half of 2022 and, according to forecasts, the market will surpass the mark of 11 million sq m by the middle of next year. The projects implemented by the consulting company Colliers also play a significant role in this.

Expansion of production of lift components in Ostrava 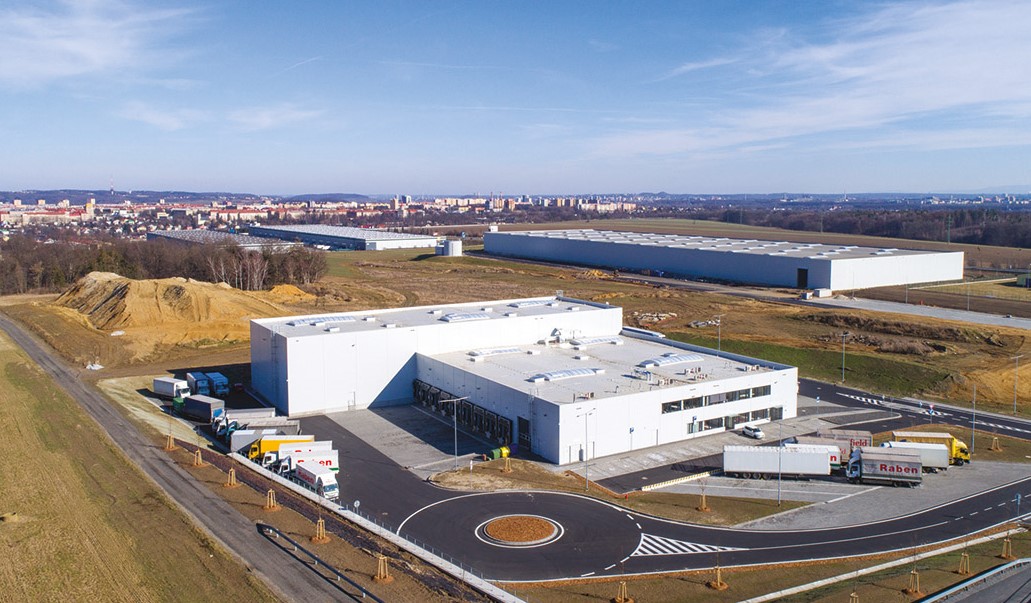 The effects of the Covid pandemic, the impact of the war in Ukraine, the growth of inflation and interest rates, or the lack of workers and materials in the construction industry have not yet had any negative impact on the industrial real estate market. On the contrary, the Czech market for modern industrial real estate is growing rapidly. In the first half of 2022, 1.3 million sq m of new premises were under construction, most of which should be completed this year. Thanks to that, the market will exceed 11 million sq m already in the middle of next year. The highest share of new premises fell to the Moravian-Silesian Region, followed, with a small distance, by the Olomouc Region and rounded out by the Central Bohemian Region. However, interesting projects were created across the whole of the Czech Republic.

In Ostrava, for instance, Colliers mediated the relocation and expansion of the production plant of Savera Components. This manufacturer of lift components, which has been operating in the Czech Republic since 2019 and employs approximately 80 employees, currently uses premises with an area of less than 5,000 sq m in the CTPark Ostrava Hrabová area. However, due to the impossibility of expanding their production and storage capacities in this area, they are now moving their production plant to the new CTPark Ostrava Poruba, where they will have a full area of 11,430 sq m at their disposal. These premises will allow the company to build new assembly lines and a paint shop, thus expanding their production capacity.

In 2019, Colliers already assisted this Spanish manufacturer in finding a suitable location for their first Central European production plant, and apart from advising on the selection of the site, they also negotiated the terms of the lease. Ostrava won in the competition of Polish and Slovak alternatives, mainly thanks to the availability of local labour, the long tradition of local metalworking and the availability of quality premises.

Small units are also in high demand. Experts from Colliers helped for instance, Foxconn CZ, with the search and negotiation for the lease of smaller warehouse space and the company occupied the last vacant unit with an area of 518 sq m in the Logistika Park Pardubice complex in Černá za Bory. Foxconn CZ intends to use these premises primarily for storage, sorting and packaging of finished products and for other services. The construction of the modern Logistika Park Pardubice was completed by Demaco in the spring of 2022. The entire complex with a leasable area of over 100,000 sq m owned by Star Capital Finance is now fully occupied.

A new hall for 700 workers near Plzeň

Another interesting project that Colliers mediated is the construction of a new production hall in Nýřany near Plzeň. The new premises with an area of 36,400 sq m will be custom-built for the American company Shape Corporation by the development company Panattoni. Due to the specific requirements of the customer, it is a technically very demanding project, which took both parties more than a year. Shape Corporation plans to move their operation from Borská pole to the new hall and also expects to expand the production of deformation zones. The production is to be commenced in the first half of 2023, where the full operation in Nýřany will include up to 700 employees. The complex is situated in the brownfield area of former black coal mines. The new production hall will meet the strict requirements of the BREEAM ecological certification, which is why the project’s carbon footprint has been accounted for since the beginning of the construction.

Investors are currently in a rather complicated situation, which results from the relative geographic proximity of the war in Ukraine, its effects on fuel and energy prices, and other disruptions to supply chains. The development of macroeconomic and geopolitical trends is not very positive. However, these are not problems that would exclusively concern the region of Central and Eastern Europe or its individual countries. Investors can still find opportunities that they should consider accordingly there.